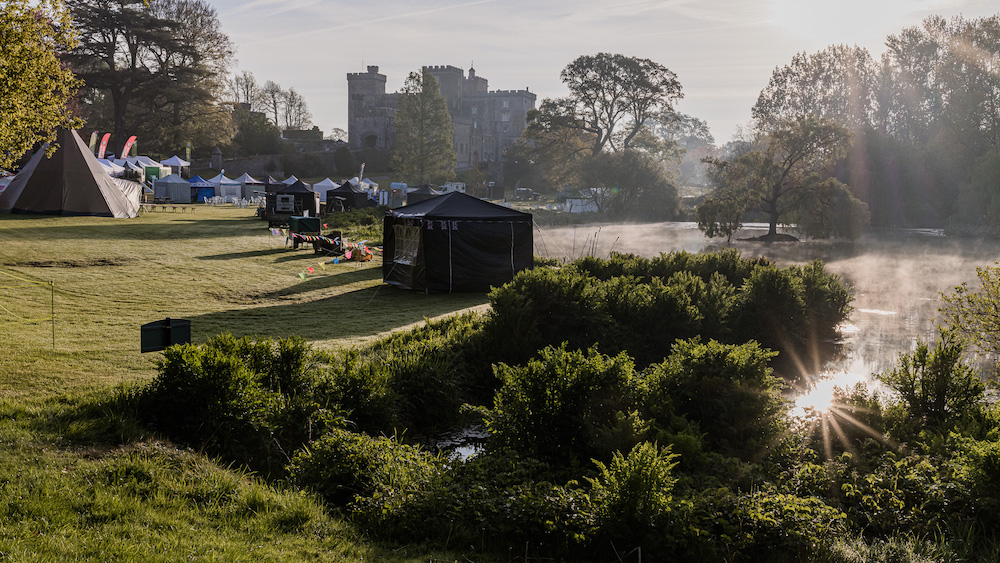 The touch paper was lit on spring at Toby’s Garden Festival on 29 and 30 April with two days of flowery fun and inspirational talks at Powderham Castle, Kenton near Exeter. 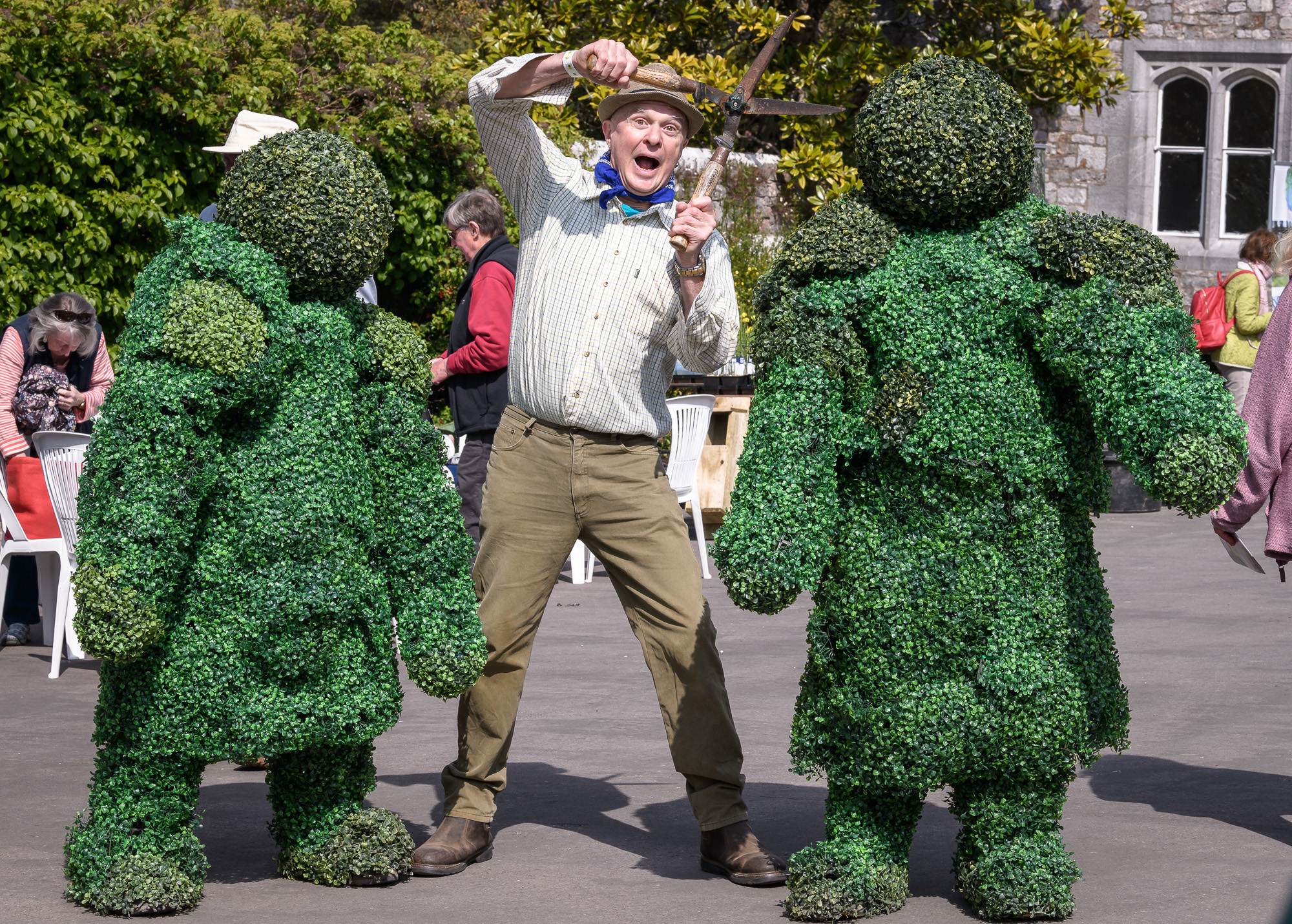 The sun shone and over 5,500 visitors flocked through the 14th century castle’s gates, home to Charlie and AJ Courtenay, Earl and Countess of Devon who attended the show, and where over 150 exhibitors, offering the best plants, cakes, food and craft Devon has to offer. 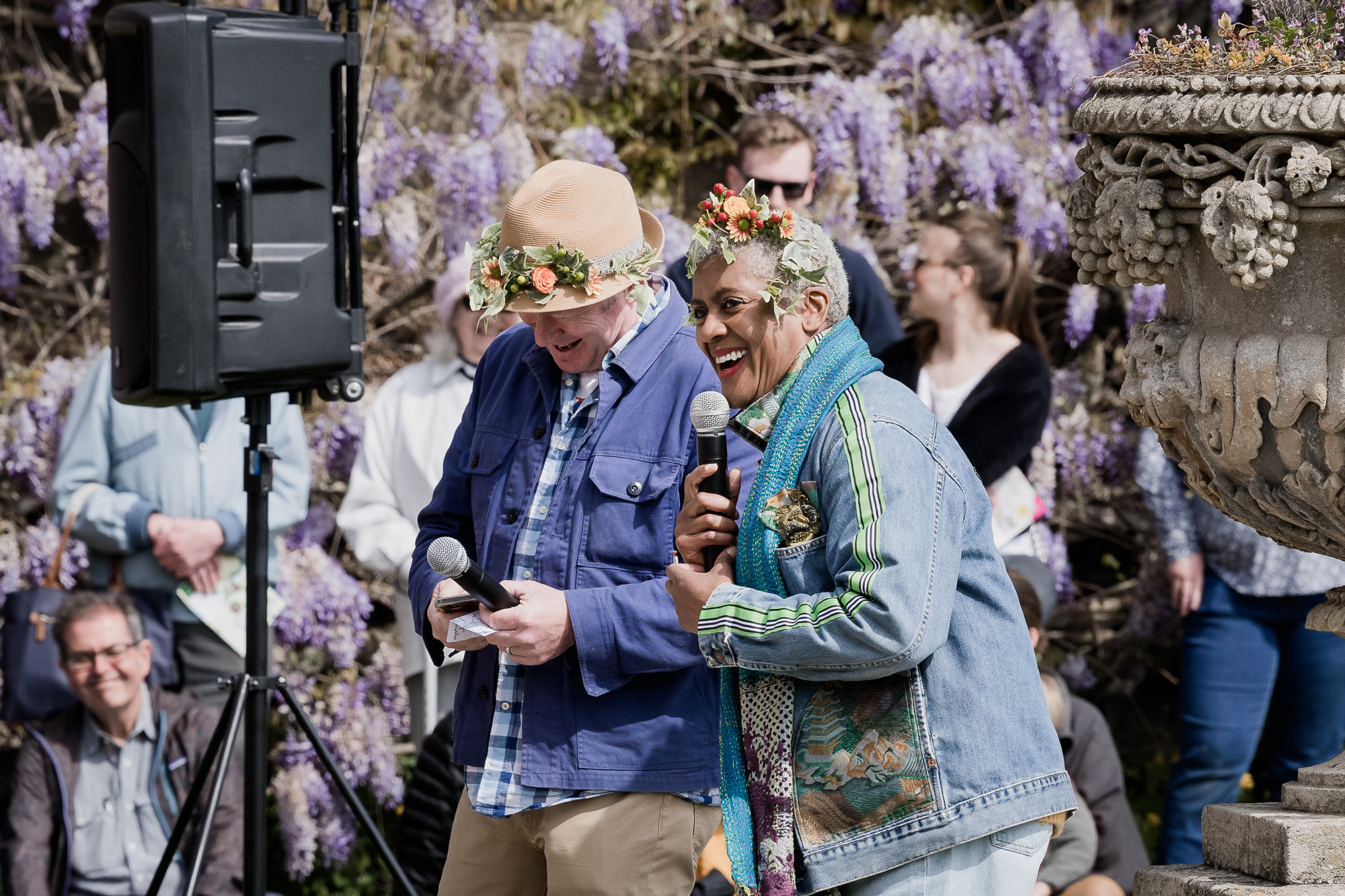 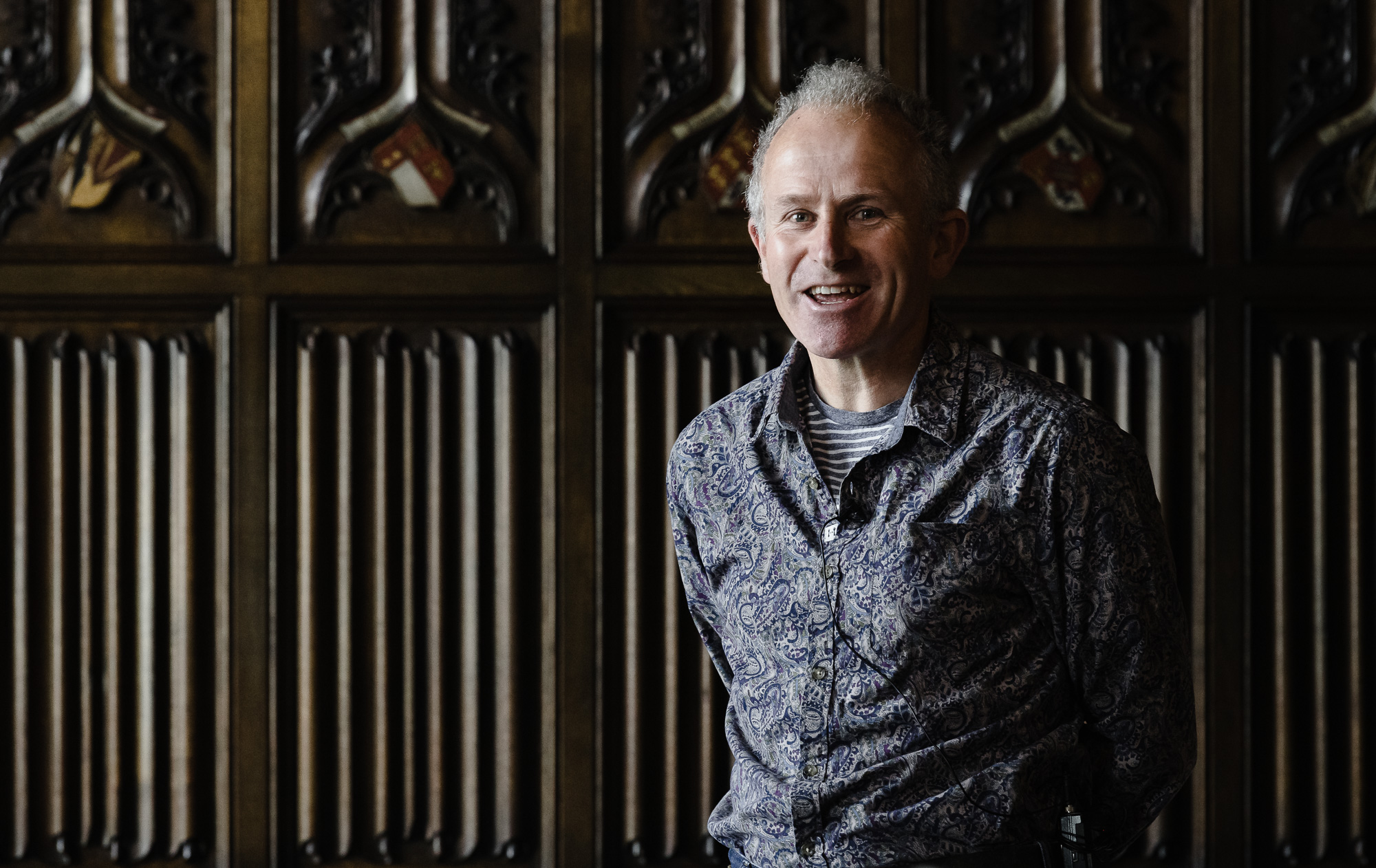 Time-lapse filmmaker from BBC Green Planet, Tim Shepherd (above) shared a behind the scenes glimpse of his work on the David Attenborough series, with spectacular imagery and macro plant photography. 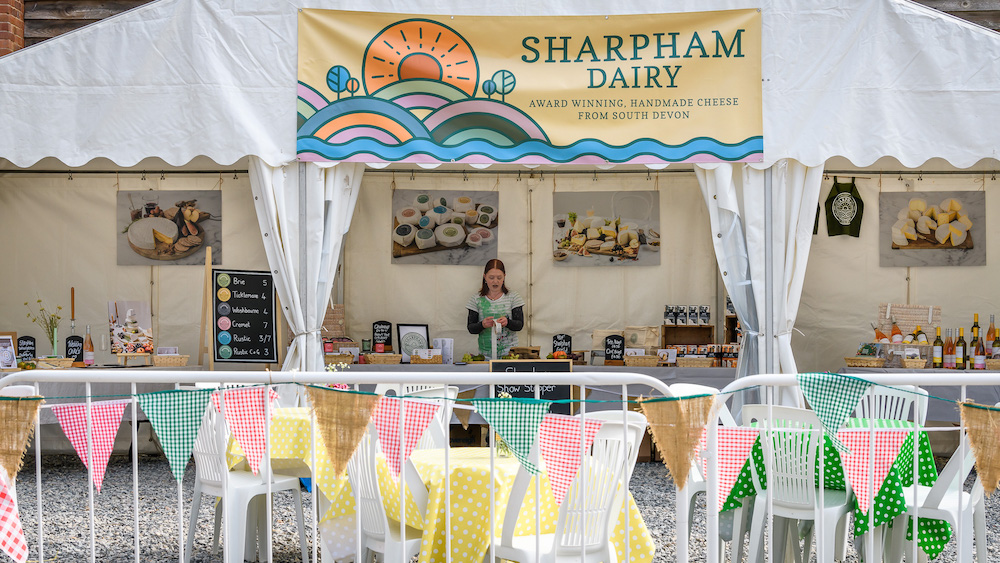 Festival sponsor Sharpham Cheese hosted a fantastic cheese and wine pop-up (above), with barely left over at the end of the two days to feed a mouse. 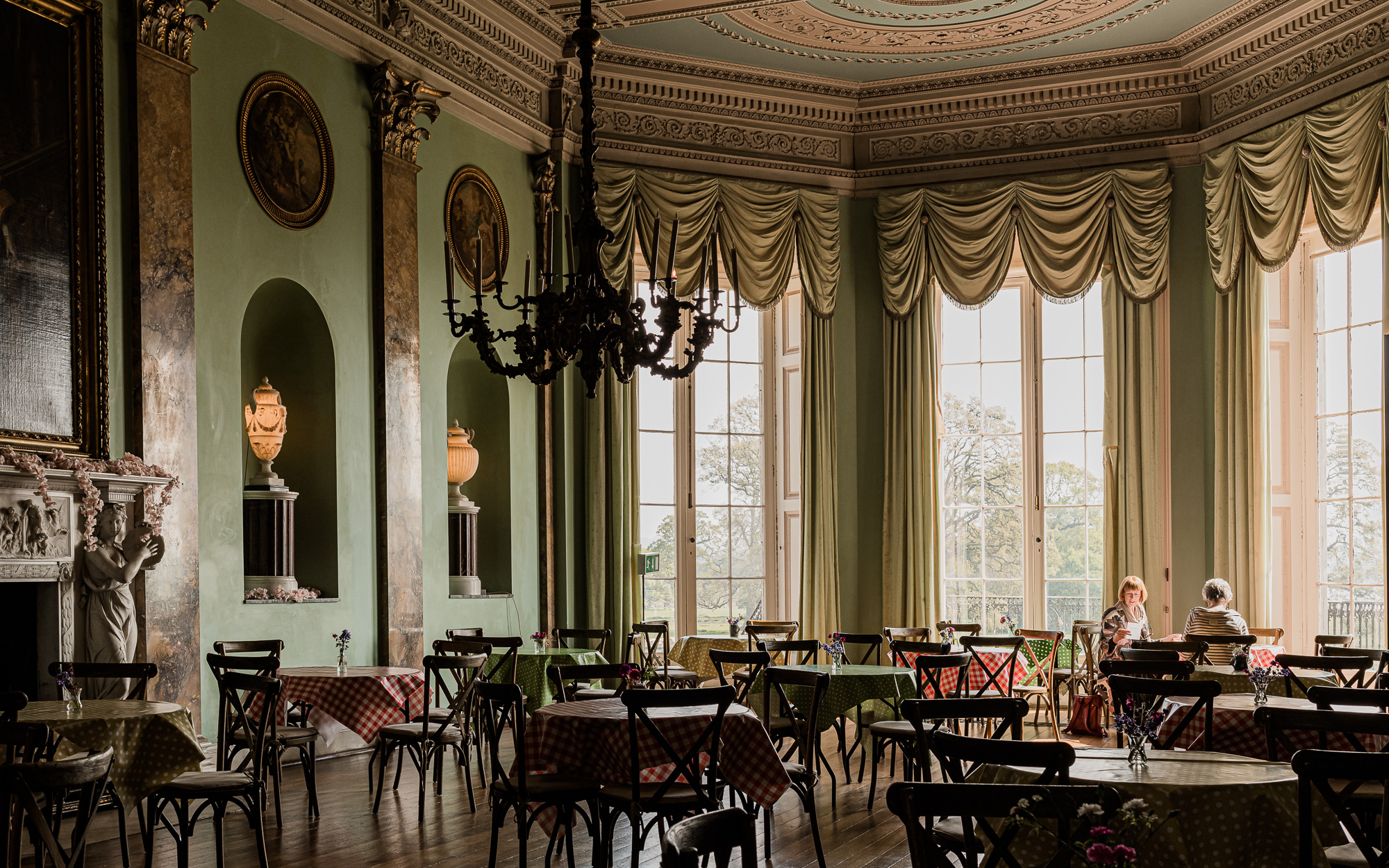 Exeter’s Hawksmoor Investment Management hosted the VIP Experience in the Castle, where the music room and libraries were transformed into an all day pop-up eatery, with tables adorned with scented pinks supplied by local award-winning nursery Whetmans.

Festival sponsor Devon Contract Waste showcased their recycled furniture and Edward Hitchens stone brought their huge range of landscape materials and a great offer of 10% off and free delivery. 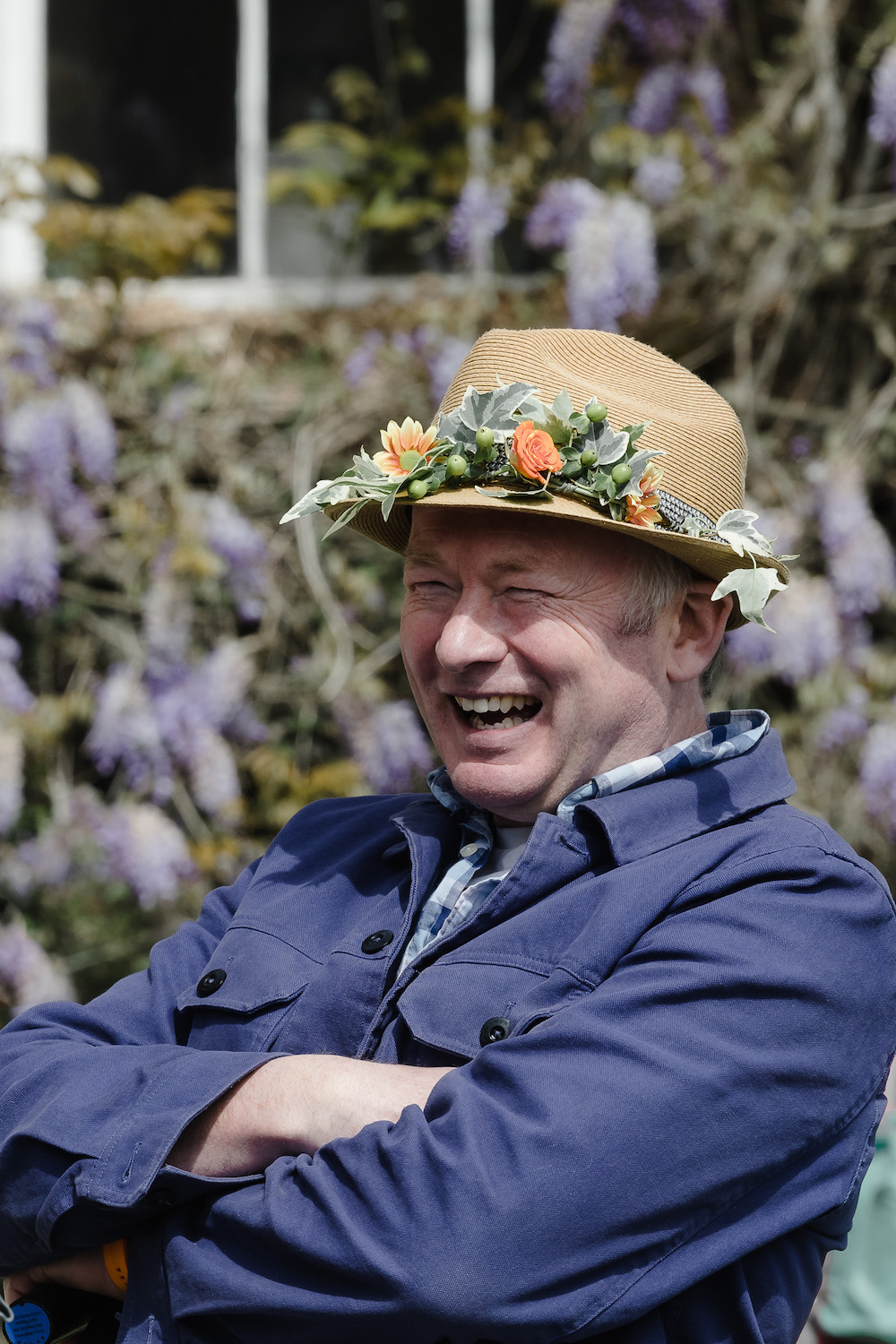 Host Toby says: “It felt so good to be back in our usual spring slot, right at the start of the year and at the beginning of the growing season for gardeners. We were delighted with weather, the turnout, the fascinating garden talks, and the spectacle of the beautiful castle being transformed into an oasis of flowers for two flower-filled days. Can’t wait to do it all again in 2023.”

Amelia’s Flower Fram delighted one surprised visitor with a gift of a bouquet she made her during her talk and demo in the Country Gardener Talks Tipi, while the talented florists from British Academy of Floral Art made over 800 flower crowns which ewer given out for free to visitors to wear.

Vehicular entertainment was once again provided by Exmouth Land Train who rolled up to ferry visitors around the festival site,

Exeter and District Model Engineering Society brought their miniature steam trains and track, while a range of static tractors chugged away by the castle lakeside.

CHECK OUT MORE IMAGES FROM THE FESTIVAL HERE

You can find out more about which cookies we are using or switch them off in settings.

This website uses cookies so that we can provide you with the best user experience possible. Cookie information is stored in your browser and performs functions such as recognising you when you return to our website and helping our team to understand which sections of the website you find most interesting and useful.

You can adjust all of your cookie settings by navigating the tabs on the left hand side.

Strictly Necessary Cookie should be enabled at all times so that we can save your preferences for cookie settings.

If you disable this cookie, we will not be able to save your preferences. This means that every time you visit this website you will need to enable or disable cookies again.